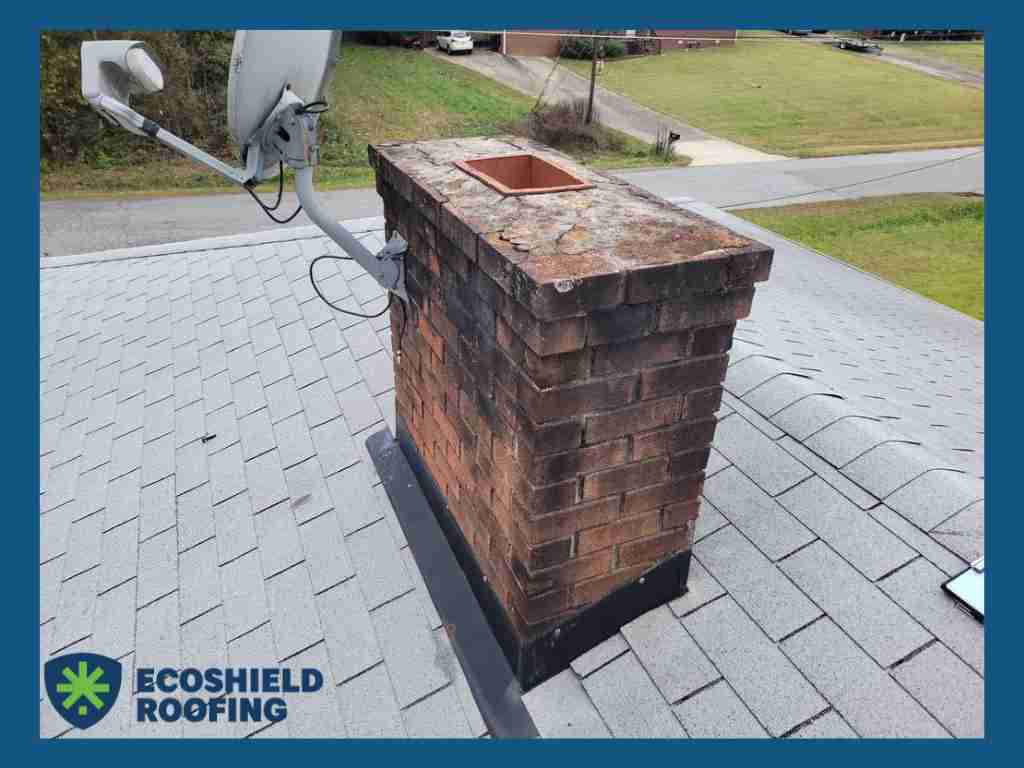 10 Amazing Fun Facts About Your Chimneys

What is the purpose of chimneys? One basic purpose is to allow smoke to escape the home while we warm up by a burning fire. Even our forefathers in ancient times understood the importance of preventing to allow smoke to fester, as indicated by holes in the roofs and walls of their homes. Residential chimneys have become safer and more common throughout time, but the ones we have today can still be difficult to maintain.

One of the best things about having a fireplace and chimney is being able to snuggle up close to a warm fire. EcoShield Roofing would like to remind you that your chimney must be properly installed and protected with roof flashing. Water can leak through your roof and cause structural damage if it isn’t.

What areas of a chimney stack require attention? The good news is that only a few specific portions of it are affected. You might even look at the stack from the ground to see if there are any loose chimney pots or degraded mortar. Where the stack joins the roof, the flashing can potentially fail. If you’re not sure what to look for, EcoShield Roofing can examine your chimney stack for you. Our skilled roofers provide free roof health checks, in which they ascend to rooftops to examine the stack in detail.

What exactly about a chimney requires maintenance? You must keep its flue clear of blockages because it is responsible for transporting toxic smoke and fumes out of the house. To that purpose, you should hire a professional chimney sweep at least once a year to clean the chimney. If you frequently ignite fires with it, it will require more frequent sweeping. Otherwise, excess soot and tar could build up on ledges inside the flue, posing a fire hazard. Any form of combustion in that chimney can release carbon monoxide, an odorless but potentially fatal gas. Another reason to keep a carbon monoxide detector on hand

What are the options for repairing a chimney stack? If we determine that a repair rather than a replacement is necessary for your chimney, we can go to work on it after receiving your consent. Your chimney may require repointing, which is recommended every 25 years for any chimney. We can do the work using three parts sand and one part cement, saving anyone else from having to do it for a while. We can remove or re-launch pots if you have had a coal fire removed from your home, rendering the chimney flue unnecessary. We can even take down an unsightly chimney.

Here are 10 fun facts about chimneys that you might not know: 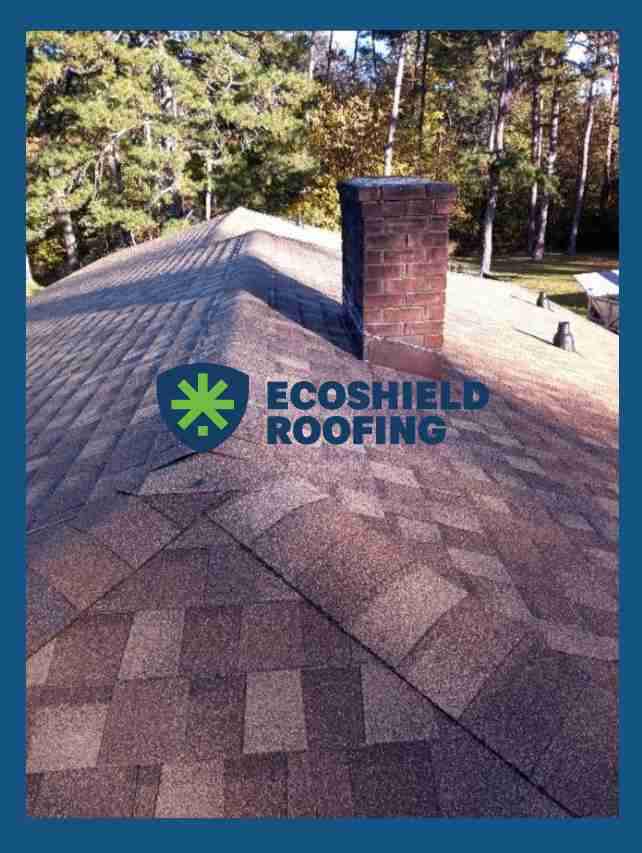 EcoShield Roofing specializes in roof replacements and repair for metal and shingle roofs. We are a roofing business with all the correct credentials and the required local and state licenses to get your job done right.

We also offer roof repair and gutter installation to ensure that your roof continues to work properly for years to come. To get started on your new roof, schedule a free estimate now!